The gemstone related to the month of January is Garnet which is derived from the Latin word “granatus’ – meaning seed or grain as the stone resembles the red seeds of a pomegranate.

It is said to be a durable stone and is very popular in jewellery making. Garnets are reported to have been used since the Bronze Age and are still being used as an abrasive in Industry today. In the Roman times, red Garnets are said to have been the most gemstones most commonly used, especially in the cloisonné technique found in Anglo – Saxon England through Europe to the Black Sea.

Garnets come in a range of colours other than the most common red, there are green, yellow, orange, brown, pink, grey, purple and black Garnets too. They are found and mined in countries like Austria, Hungary, Canada, Brazil, South Africa, and India.

Garnets are said to be: 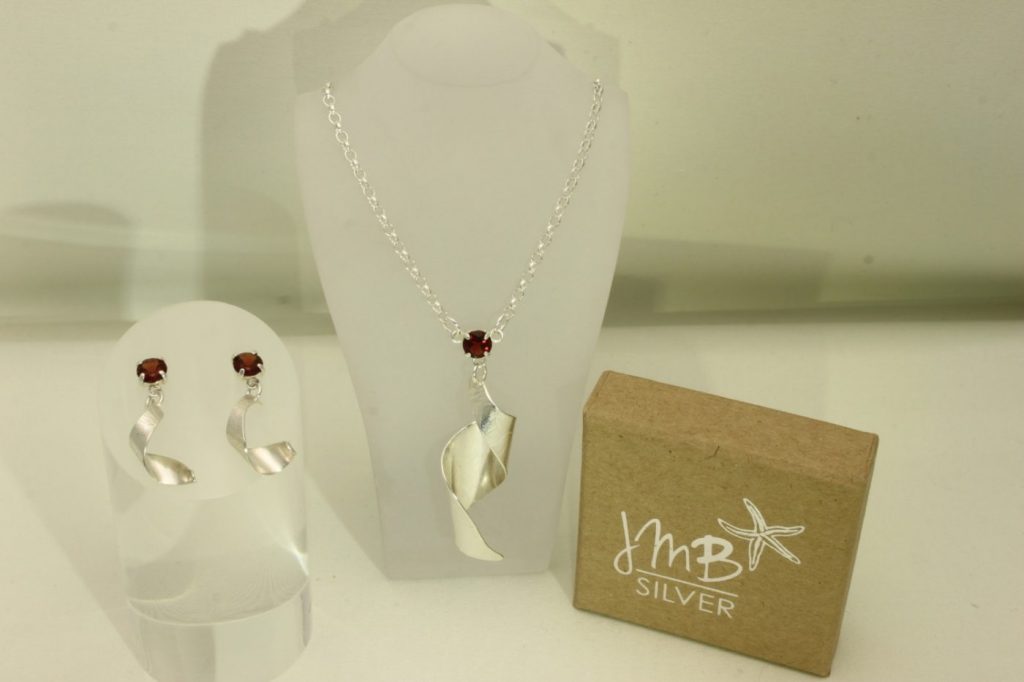